by Damn The Maps 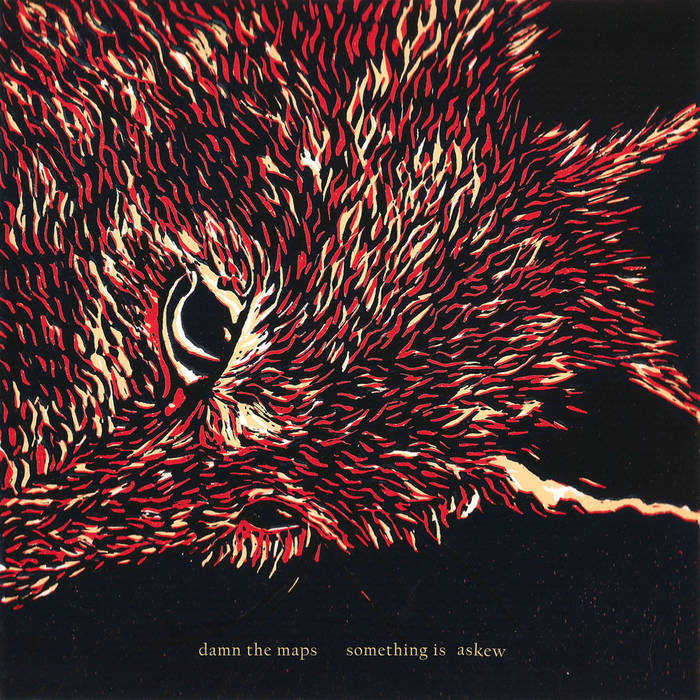 Something is Askew is an allegory of living in a transcending society with its frustrations, obsessions and illusions.

Bandcamp Daily  your guide to the world of Bandcamp

Guests include Kassa Overall and Muriel Grossman, plus an LP of the week by Van Hunt.